Police are appealing for witnesses following a serious collision in Hellesdon on Saturday (8 August).

It happened on the A1067 Drayton High Road at about 8.20pm involving a car and a cyclist.

A blue VW Polo travelling towards Norwich was involved in a crash with a cyclist also travelling in the same direction.

The cyclist, a 16-year-old girl, suffered serious injuries and was taken to the Norfolk and Norwich University Hospital for treatment. The driver of the car, a man in his late teens, was uninjured.

The road was closed while emergency services attended and initial investigations were carried out. It was re-opened at about 3.20am.

Officers are keen to hear from anyone who may have witnessed the collision or may have been travelling in the area around the time of the incident and may have dash cam footage which shows the manner of driving of the car or riding manner of the cyclist.

Anyone with information should contact the Serious Collision Investigation Unit at Wymondham on 101 or email SCIU@norfolk.pnn.police.uk quoting incident number 523 of 8 August. 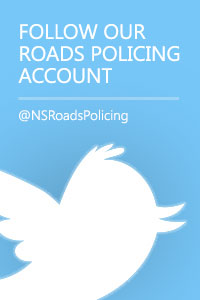