Police are appealing for help to trace a man wanted in the Norwich area.

Tony Rand, aged 34, and of no fixed abode is wanted on recall to prison for breaching the terms of his license.

It is believed he has links with the Norwich and Lowestoft areas.

Rand is described as white, medium build and approximately 5ft 7 tall with receding dark hair. He has tattoos on his right arm and a scar on his left eyebrow.

Anyone who may have seen Rand or have information about his whereabouts should contact Norfolk Police on 101. Alternatively contact Crimestoppers anonymously on 0800 555111. 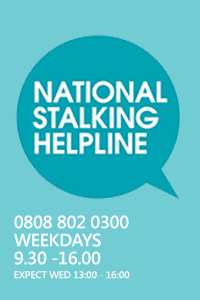